Life and Stress at the Ice Edge

Emperor penguins can propel themselves out of Antartica’s icy waters in astonishing leaps that defy gravity. Following my own close encounter with the penguins’ main predator, leopard seals, I entered Antarctica’s freezing waters to observe how they can achieve this remarkable feat, escaping predation.

After dozens of underwater encounters with one of Antarctica’s top predators I took the liberty of putting their range of behaviors into a box. On this clear, crisp morning, little did I know that my attitude would nearly cost me my life.

On the second day of my assignment to photograph Emperor penguins in the Ross Sea, I stood next to a series of open holes and ice leads to see where the penguins were entering the water when I spotted the unmistakable triangular head of a leopard seal breaking the surface. It was the first seal we had seen and I smiled with anticipation as I recalled the many interactive dives I had with these engaging and intelligent animals. I felt like I was seeing an old friend and could not wait to join this much-misunderstood animal in the water.

The next moment and without warning, the seal exploded from the water’s surface before I realized what was happening. Even though we were standing fifteen feet from the ice edge, the seal flew towards me putting his entire 600-pound mass at eye level. I only had time to raise my arm to protect my face and mutter some unintelligible expletive as his head smashed into mine. As the rest of his body hit me, I was violently thrown onto the ice. The impact knocked me down, hard.

A leopard seal hides under the sea ice, waiting for penguins to approach the edge so that it can ambush them.

I was shocked, panicked and scrambling to get away fast as we lay back to back in a pool of icy water. The leopard seal, equally stunned and disoriented, was also trying to make sense of the situation.

He could have easily bitten me, but in the split second it took for him to realize that I was not a penguin, he closed his mouth. It was the most impressive display of ambush predation I had ever seen. What I had not realized is that comparing the hunting behavior of leopard seals gorging themselves on 8-pound penguin chicks in the Antarctic Peninsula where I had all of my experience, with those laboring to catch 70-pound adult Emperor penguins in the Ross Sea, is like comparing a golden retriever with a lion. I had just met the lion of Antarctica.

Later, while on a dive below the ice edge, I looked up and realized why this seal had mistaken me for an Emperor penguin. Through the clear window of water I could easily distinguish the dark silhouette shape of my assistant, standing, 10 feet away from the edge, just like the penguins do. It became evident that as leopard seals patrol the ice edge that Emperor penguins use to enter and exit the water, they look for shapes on the ice and listen for sound cues as they await to ambush the birds. 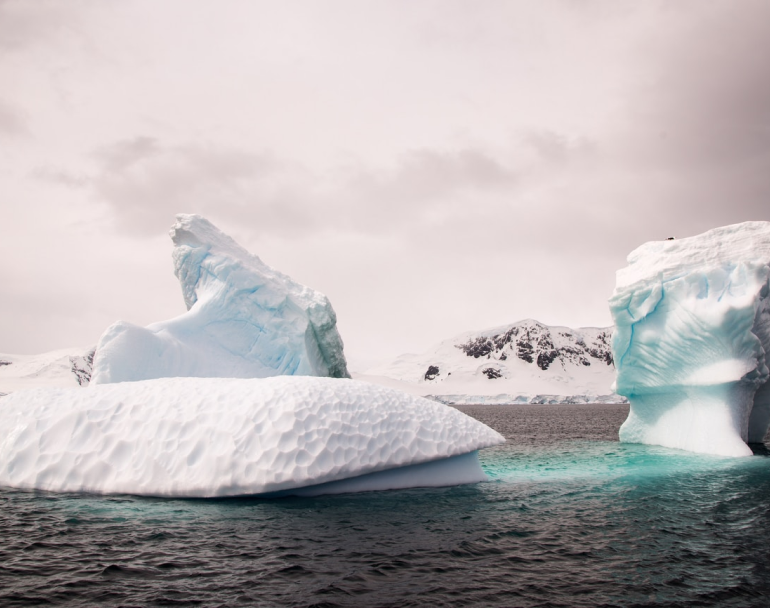 “As penguin populations around Antarctica continue to decline, warming temperatures and disappearing sea ice remain the number one threat to the future of this remarkable species.”

Get all the latest posts delivered straight to your inbox.